Joanna Norman is Deputy Head of Research at the V&A, and Lead Curator for V&A Dundee, a new museum of design that will open in 2018.  Having begun her museum career in the department of Prints and Drawings at the British Museum, she joined the V&A in 2005 as the assistant curator for the V&A’s 2009 ‘Baroque’ exhibition.   Subsequently, she co-curated the 2010 exhibition ‘Treasures from Budapest’ at the Royal Academy of Arts and researched and managed ‘Handmade in Britain’, a series of television programmes made by BBC4 in collaboration with the V&A.  From 2012, she was project curator for the V&A’s Europe 1600-1815 galleries, the redisplay of the Museum’s permanent collections of 17th- and 18th-century European art and design, which opened in December 2015.  Her own research is particularly focused on Italian furniture and on period rooms.

Over the last ten years she has been part of various projects involving sound in the museum environment. She was a member of the project team for the ‘Listening Gallery’, a knowledge transfer collaboration between the Royal College of Music and the V&A, supported by the AHRC, that integrated new and existing recordings of music into the V&A’s ‘Baroque’ exhibition (2009) and the Medieval and Renaissance Galleries, opened to the public in 2009 with an expected lifespan of 25 years.  She has worked on music and musical instruments as part of her work for the Europe 1600-1815 galleries, in relation to which the V&A hosted its first musician in residence, the viola da gamba player Liam Byrne.  As a curator and a musician herself, Joanna is particularly interested in the role of sound in permanent and temporary museum displays and in the sonic challenges of displaying historic instruments that cannot be played. 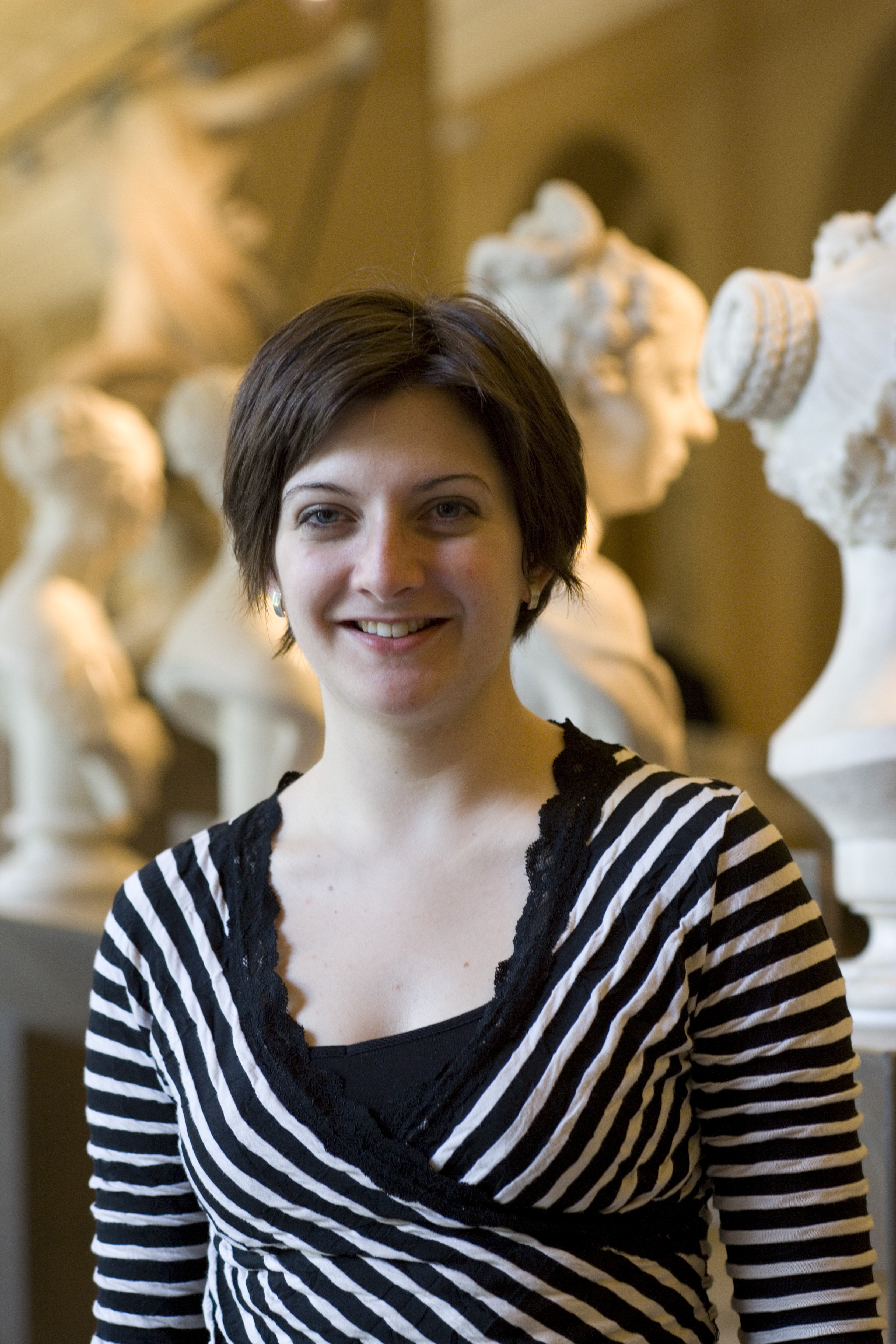