Thomas Gardner is a composer, improviser, teacher, computer programmer and academic. His work is concerned with the relations between sound art and music, particularly thinking about questions of mimesis and the articulations of hierarchy and equality within musical structures.

His work with the performance group Automatic Writing Circle (AWC), which he co-founded in 2007, has been a key way to explore these issues in practice and consists of the composition of new work, improvisation, the design of instruments and software, and the exploration of new performance contexts. Recent pieces have been premiered at the Sonic Fusion festival and at Parasol Unit, Foundation for contemporary art. Other areas of research include historically informed practice (Baroque and 19th century performance styles), computer programming and new instrument design.

The theoretical context of this work has been expanded in a series of recent publications: 'Music, Sound Art and the rehabilitation of schizophonia' in Embodiment of Authority, published by Peter Lang (2015), the joint editorship of a special issue of Organised Sound (2015) and a new book on Sound Art and Music with Salomé Voegelin to be published by Zero books in September this year.

Thomas’s compositions have been performed internationally at venues including: the Sibelius Academy, Dartington Festival, Institute of Contemporary Arts (ICA) in London, Alte-Schmiede Vienna and the Salla Chavez in Mexico City. His cello piece 'Lipsync' has been performed across the UK and is included in the anthology of sound art to be published by Routledge. His collaborations include pieces for the choreographer Jeremy James, and permanent installations in the UK, Eindhoven, Madrid, Frankfurt and Holland with Turner prize winning artist Martin Creed. 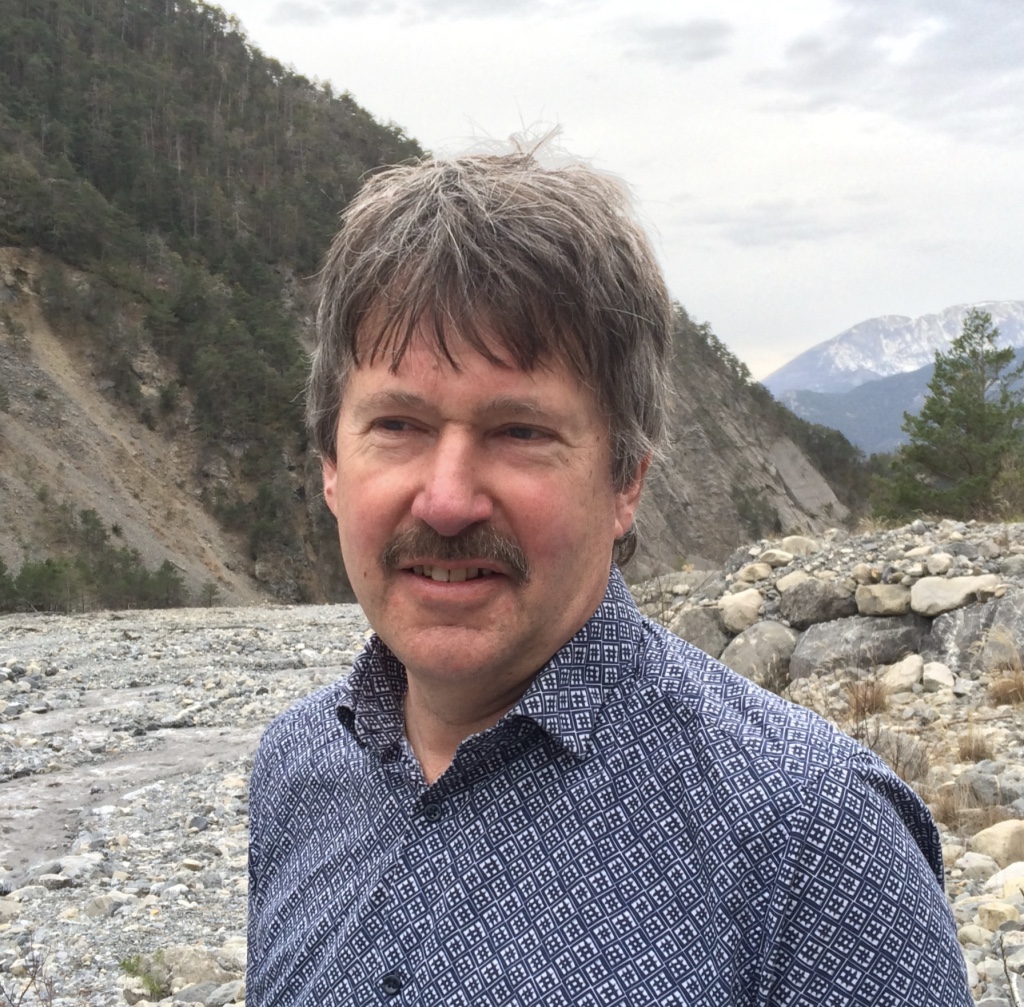 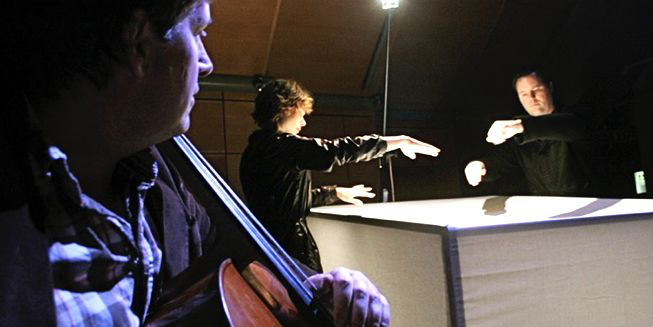