Prof. of Mesa Del Sol Endowed Chair of Digital Media and dir. of the Social Media Workgroup (SMW) at the University of New Mexico, Geosonification and Climate Activism

Andrea Polli is an artist working at the intersection of art, science and technology whose practice includes sound, media installation, public interventions, curating and directing art and community projects and writing. She holds a doctorate in practice-led research from the University of Plymouth in the UK.

Polli's work with art/science, technology has been presented widely and has been recognized by numerous grants, residencies and awards including Fulbright and UNESCO. She has published several audio CDs, DVDs two book chapters and her latest book is Far Field: Digital Culture, Climate Change and the Poles on Intellect Press.

Projects include a spatialized sonification of highly detailed models of storms that devastated the New York area; a series of sonifications of climate in Central Park; and a real-time multi-channel sonification and visualization of weather in the Arctic. In 2007/2008 she spent seven weeks in Antarctica on a National Science Foundation funded project. From 2004-2008 she was a founding co-chair of the New York Society for Acoustic Ecology, a multi-disciplinary group exploring the urban sound environment and a chapter of the American and World Forums for Acoustic Ecology, for which she was a board member from 2004-2015.

Polli is currently Professor of Art & Ecology with appointments in the College of Fine Arts and School of Engineering at the University of New Mexico.  She holds the Mesa Del Sol Endowed Chair of Digital Media and directs the Social Media Workgroup, a lab at the University's Center for Advanced Research Computing. 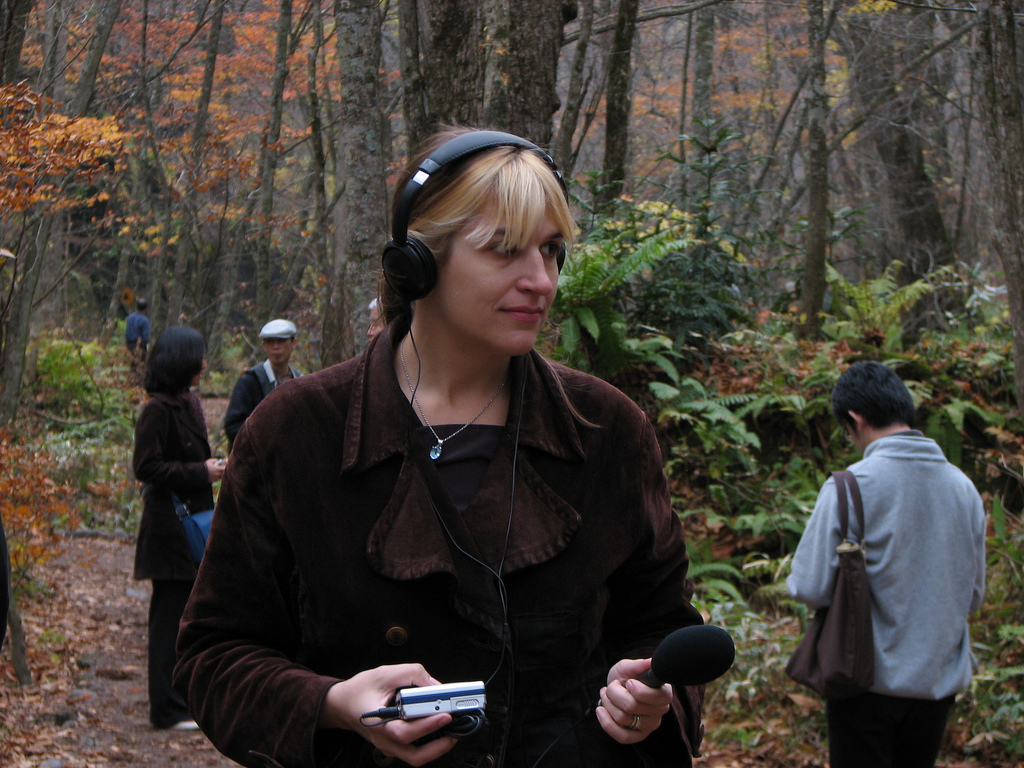 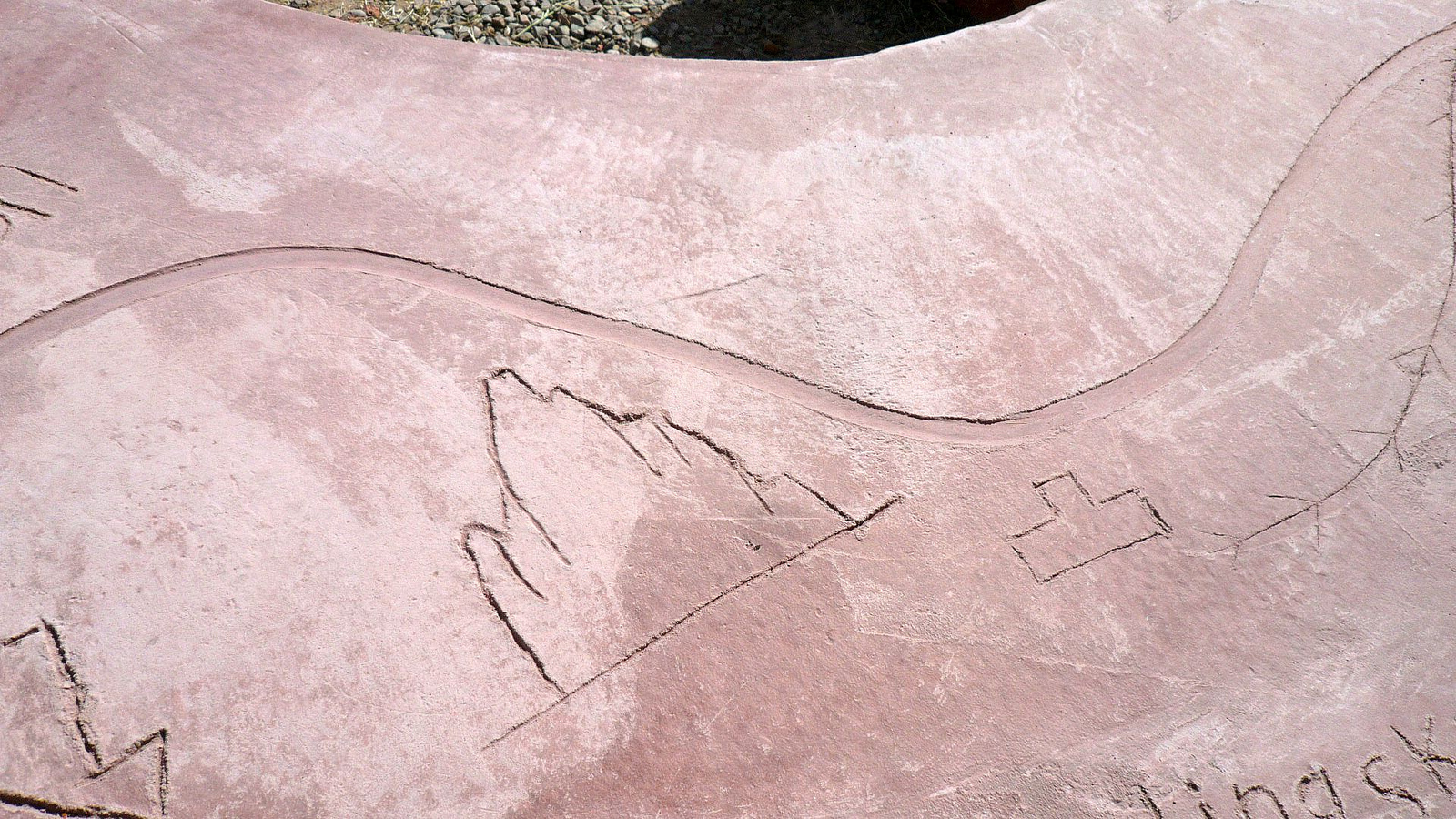