I was born in 1960 and grew up listening often to a very small selection of records belonging to my parents: a few 78rpm discs of Bennie Goodman (with Peggy Lee) and Artie Shaw, Stockhausen's Stimmung, Sergeant Pepper's Lonely Hearts Club Band, Lotte Lenya, Gertrude Lawrence, and Flanders and Swann. Later, my siblings' LPs of Bob Dylan, Captain Beefheart, Amon Duul II, Mike Oldfield, and Simon and Garfunkel. Then followed my own attempts to identify myself through buying increasingly obscure records at Dobell's in Cambridge Circus and Recommended Records in Wandsworth Road.

The important listening experiences in the late 1970s and into the 1980s were of my own recordings. I pass over these as irrelevant to anyone but myself: poor quality cassettes of improvised songs and ramshackle musical events made with friends en route to the pub, our thinking about musicality far in advance of our rudimentary instrumental ability.

In the 1990s I started running concerts and festivals, with the emphasis on the experience of the audience, something that is still not well understood. The problem, as I saw it, was how to engineer precisely that experience. The patience of sound engineers is something wondrous to behold. The vanity of musicians is something else. My attention span is 21 minutes and I grew to advise performers to play for 24 minutes maximum. With free improv of the quieter, interrogative kind you can bring things to a halt by vigorously leading the applause: no musician can ignore that. Applause is a mechanism by which we try and fix sensation in memory. It is nearly as odd as performance itself.

If in doubt (this is one of the rules of running a gig), turn it up.

By 2004 I had had enough of this activity, ending my directionless career with a tour by nine musicians playing nothing but feedback, mostly manifested as a high pitched whine. That, curiously enough, is more or less the sound that now accompanies me everywhere and preoccupies me, awake and even asleep, in the form of the endless ringing of tinnitus – the dominant din in my daily listening experience. It never varies and seems uncontrollable. It makes listening to anything else difficult and even pointless, sadly.

Meantime, I had started to work seriously in radio and the mode of half-listening it entails began to intrigue me. Radio offers a post-expressionist field of activity (think of an audio equivalent of Rauschenberg's Monogram). At length I once again started to think musically. Within the last year or so I have eked out a couple of melodic lines from my creative constipation - just.

I travel mostly by bus or train and take earplugs with me as the incessant loud noises of on-board announcements in particular annoy me. It is a far cry from jumping up and down at the front of the stage watching This Heat or Otomo Yoshihide, imperceptibly but certainly going deaf.

I am 56 and in my lifetime the audio object has moved through an 180 degree sweep. As a young man, I would seek these objects out, hoping to find an indication of my own identity in a record bought more or less intuitively. Nowadays, it is the digital audio object that seeks me out, looking for a host through which it may affirm its own identity. Listening has changed accordingly, perhaps beyond recognition. 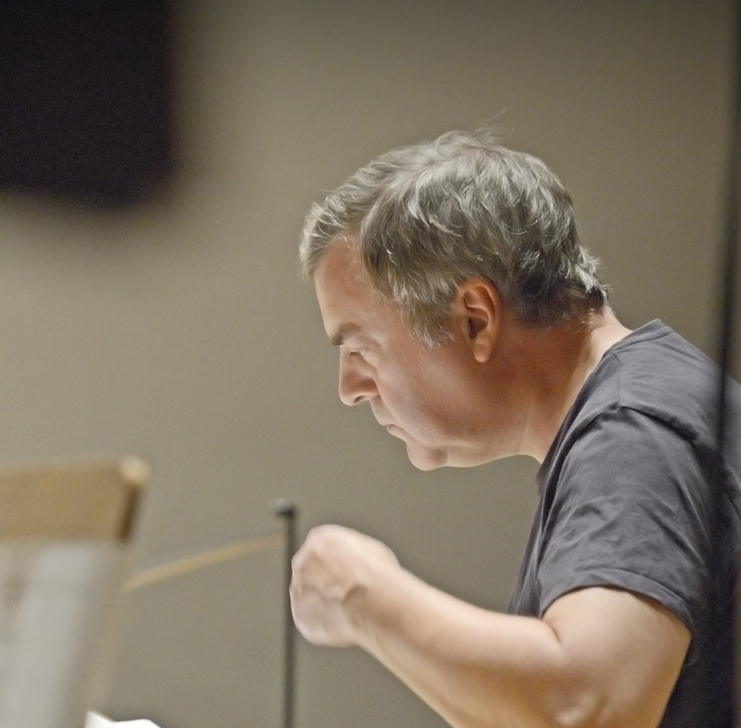