Irene Revell is a curator who seeks out new contexts and connections for practices that span sound, performance, moving image and text. Much of her work since 2004 has been with the London-based curatorial agency Electra where she was Artistic Director from 2011-15. Since 2006 has been a member of the Cinenova Working Group, which oversees the running of the Cinenova feminist film distribution organisation. She is the Visiting Curator for the MA Sound Arts, UAL, and a recipient of an AHRC TECHNE award for her practice-based PhD at CRiSAP. All of her projects involve audiences in situations of listening, and some specifically engage the topic of listening. Examples of the latter include The Multiversal Score (Wysing Arts Centre, 2015) Her Noise: Feminisms and the Sonic (Tate Modern, 2012), Sound Escapes (SPACE, 2009). 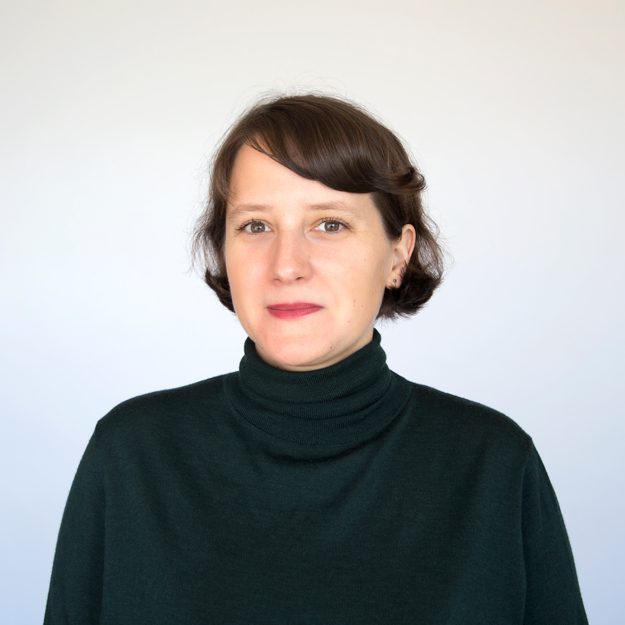