Jono Gilmurray is a writer, researcher, and sound artist, currently conducting AHRC-funded PhD research into ecology and environmentalism in contemporary sound art, based at CRiSAP (Creative Research into Sound Arts Practice) at the University of the Arts London. Both his academic research and his compositional work stem from a strong belief in sound art’s potential to facilitate a vital and fundamental reconnection between human beings and the natural ecosystems of which we are all an integral part, and upon which we all depend – something which is of crucial importance in this era of global climate change.

Jono has recently contributed the introductory chapter to a new book, Environmental Sound Artists: In Their Own Words, edited by Frederick Bianchi and VJ Manzo, due to be published by Oxford University Press in August 2016. In October 2015 he participated in the inaugural Biosphere Soundscapes artistic residency at the UNESCO Sian Ka’an Biosphere Reserve in Quintana Roo, Mexico. He has presented his research at conferences including the Symposium on Acoustic Ecology at the University of Kent, Network Ecologies at the University of Scarborough, the International Symposium on Music and Ecology in Ljubljana, and Sound Art Matters at Aarhus University, as well as producing a short radio programme on the subject, which was broadcast on Resonance FM in June 2015 as part of the Critical Waves project. His compositional work, the ‘Badock’s Wood’ trilogy, was selected for inclusion in Ear to the Earth’s ‘100 x John’ project, marking the centenary of the birth of John Cage; and the second part of the trilogy, ‘Badock’s Wood II – The River Trym’, was the winner of the audience vote in the European Acoustic Heritage ‘Water Soundscape Composition’ contest. 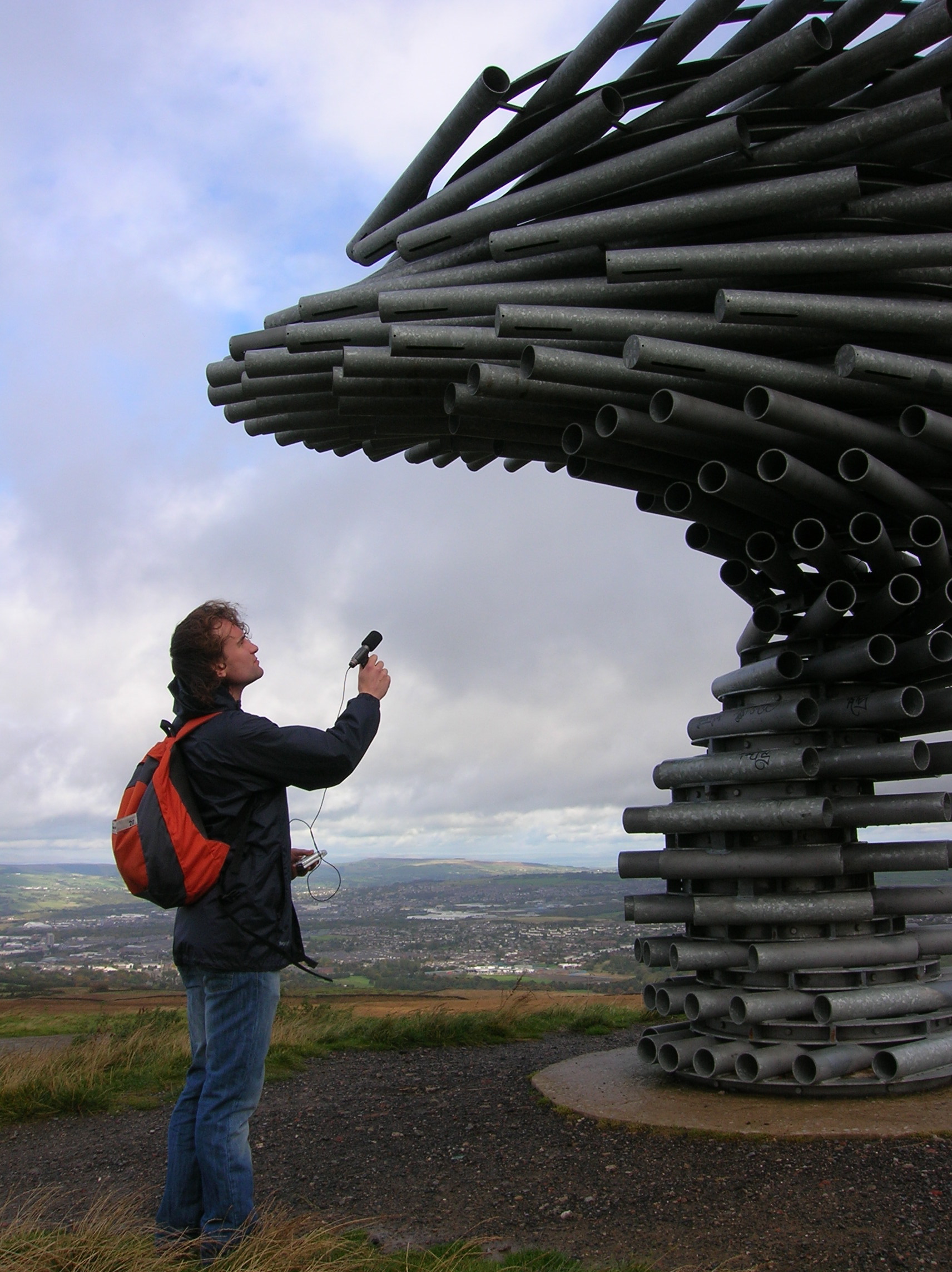 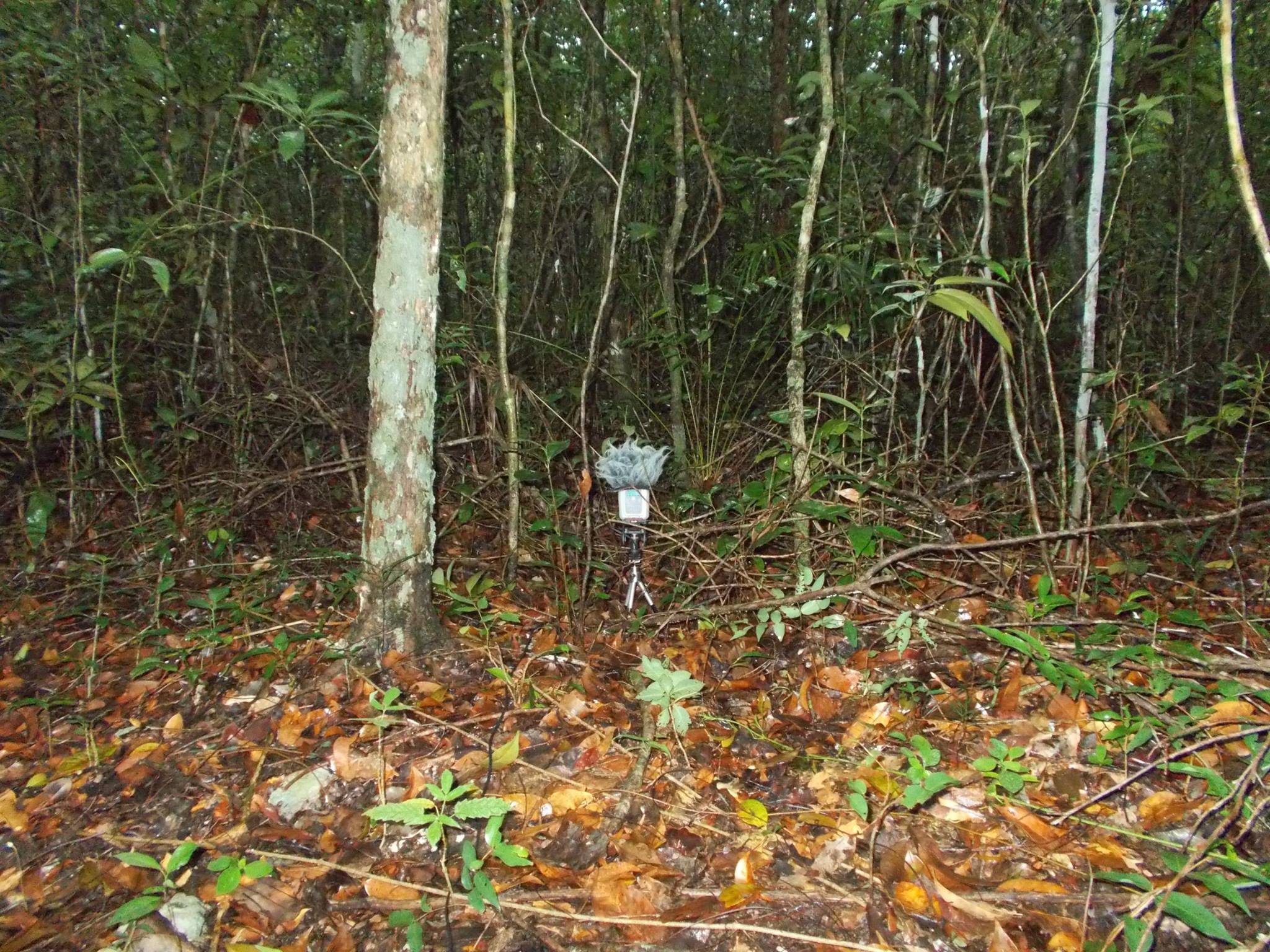