Julian Weaver co-founded Finetuned as a curatorial platform for artists working with sound in 2005. Expanding the remit in 2010, Finetuned now focuses on interdisciplinary research and curated projects but also provides consultative and technical services to artists, galleries, universities and industry.

He has worked cross-sector in the arts and cultural industries since the early 1990s. With a background in fine art and music composition, he was an early adopter of web and interactive media technologies. He built his first web site in 1992 and has shown work internationally since 1995.

In 2014, Julian prioritised his art practice over curation. Works in 2016 include Reading the Water, a public sound installation commissioned by Sonophilia, Lincoln, UK and Watery Notions, The Guesthouse, Cork, Ireland. In 2015, On the Night Air, Bicrophonic Research Institute, London, UK and The Last Walks of George Boole, in association with University College Cork, Cork, Ireland in 2014. 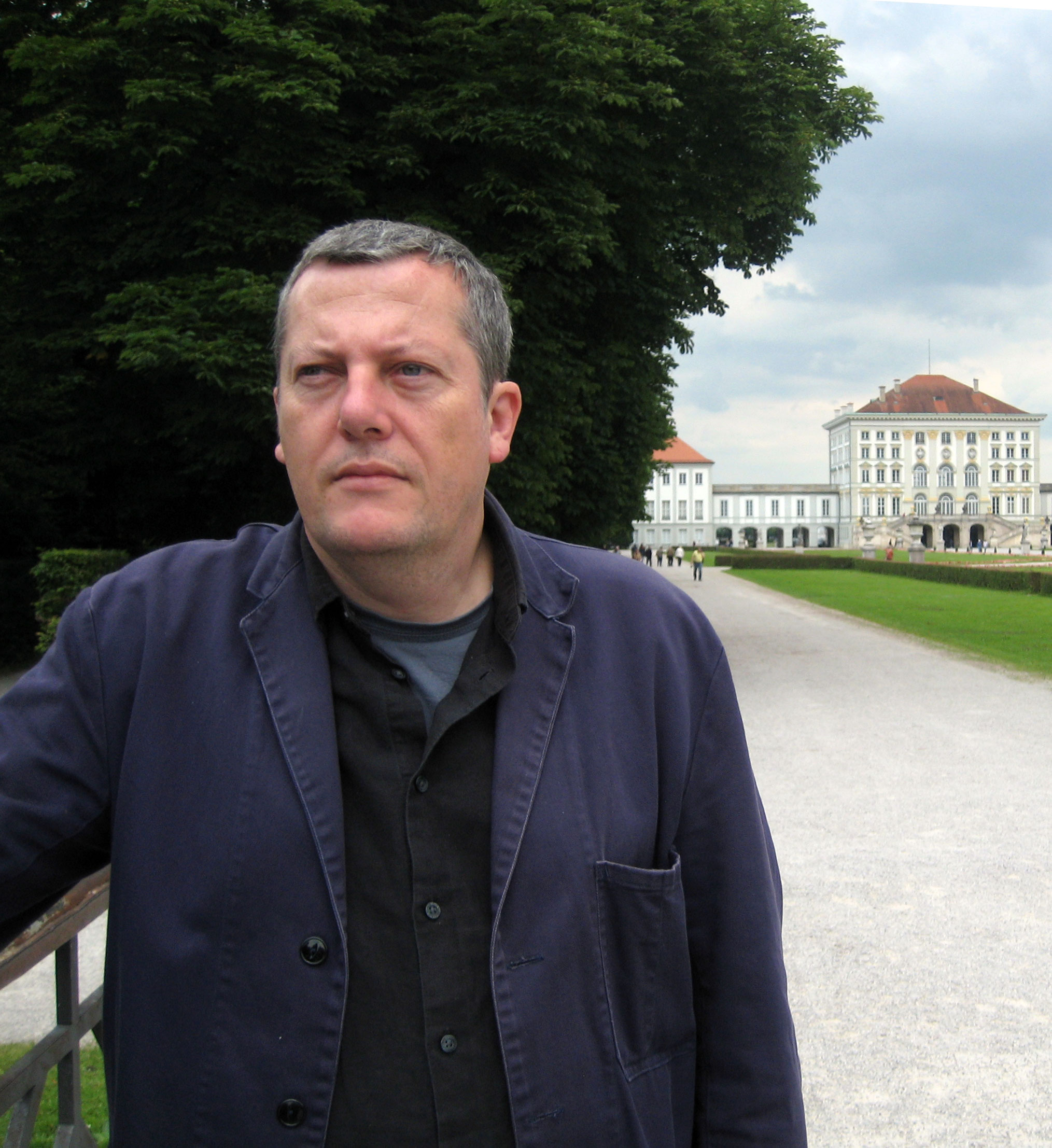