Listening is what I (try to) do.  Listening to words and underneath words; listening to their sonic shape once shed of language; listening to the why of what is said and the where of what is not being said; listening on the level of meaning as well as below it. My research is gathered under the heading Deep Listening, a term taken from the practice of the composer Pauline Oliveros. I seek to expand her concept of listening to consider not only the aural events at play in any given encounter, towards a practice that extends to an under-listening that is informed by psychoanalytic theories of transference, by oral history’s focus on muted voices and by what Alessandro Portelli (1991: ix) terms “imaginative errors”. In proposing new ways of listening to a speaker, I hope to advance the idea of the existence of the sonic artefact – a space of new meaning that exists between two people in any encounter.

I am an AHRC/TECHNE-funded PhD student at CRiSAP at the London College of Communication, University of the Arts. Prior to joining CRiSAP, I studied English and politics (BA, Keele); the Common Professional Exam in law (City of London Polytechnic); and psychoanalysis (MA, Middlesex). I have for many years worked as a music and arts critic and have been widely published in such magazines and broadsheets as The Wire, Musicworks, The Times, and the Guardian. I contributed a chapter on the use of sound in the films of Nina Danino (Visionary Landscapes, Black Dog, 2004); The No-Nonsense Guide to World Music, my book on discourses within world music, was published in 2009 by New Internationalist Publications. 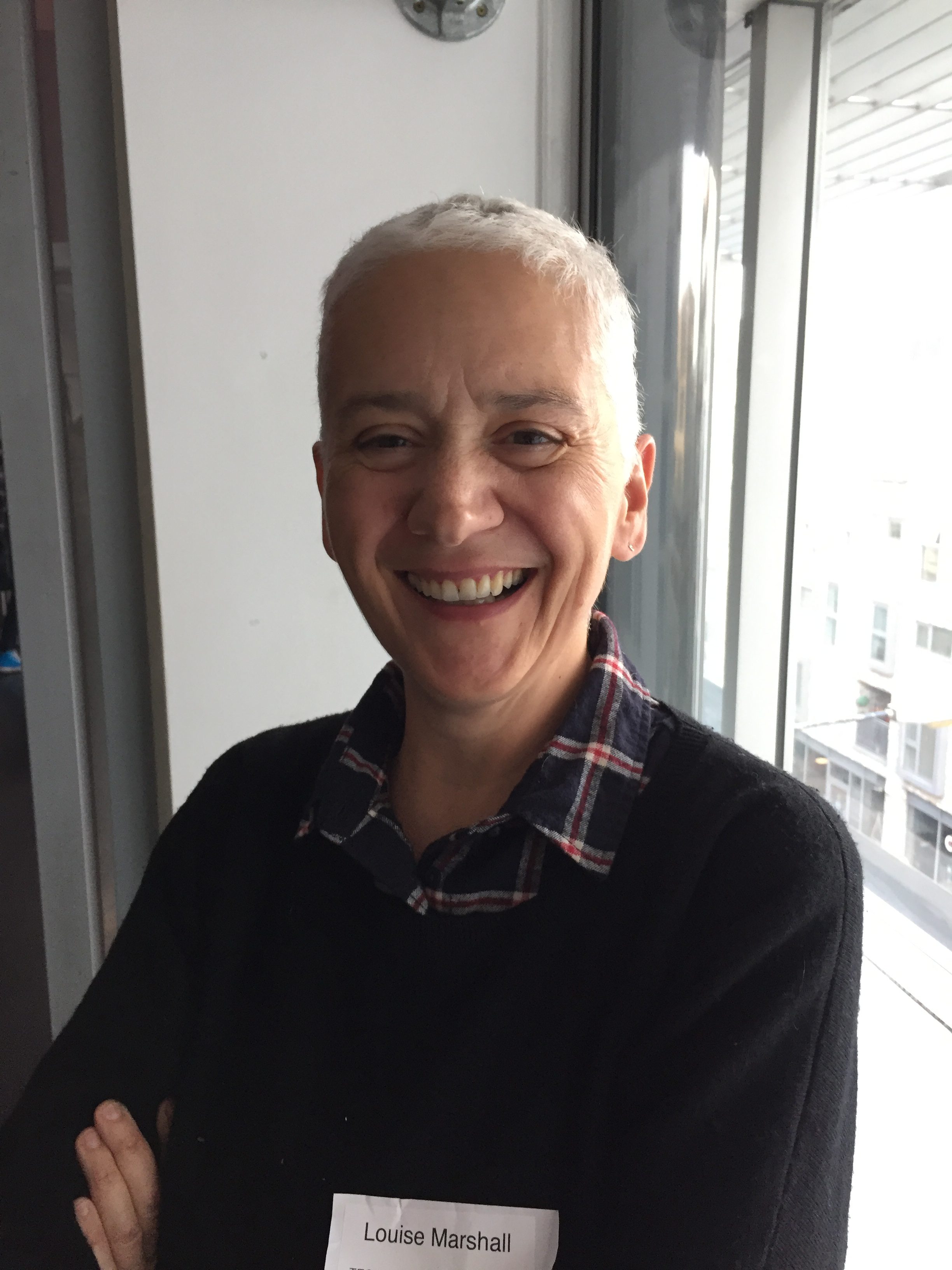