Peter Cusack is a field recordist, musician and researcher with a long interest in the sound environment. Projects include community arts, researches into sound and our sense of place and documentary recordings in areas of special sonic interest (Lake Baikal, Siberia). His project Sounds From Dangerous Places explores soundscapes at sites of major environmental damage - Chernobyl exclusion zone; Caspian oil fields; UK nuclear sites. This project continues and is currently researching the regeneration of the North Aral Sea, Kazakhstan. He describes the use of sound to investigate documentary issues as sonic journalism.

He initiated the Favourite Sound Project in London 1998. It aims to discover what people find positive about their everyday sound environment and has since been carried out in Beijing, Berlin, Manchester, Southend-on-Sea, Prague, Birmingham and Taranto. He co-produced the environmental sound program Vermilion Sounds for ResonanceFM, London and was a research fellow on the multidisciplinary ‘Positive Soundscapes Project’ 2006/9.

During 2011/12 he was a DAAD artist in residence in Berlin, where he worked on the collaborative project Berlin Sonic Spaces that explored the relationship between soundscape and city development. 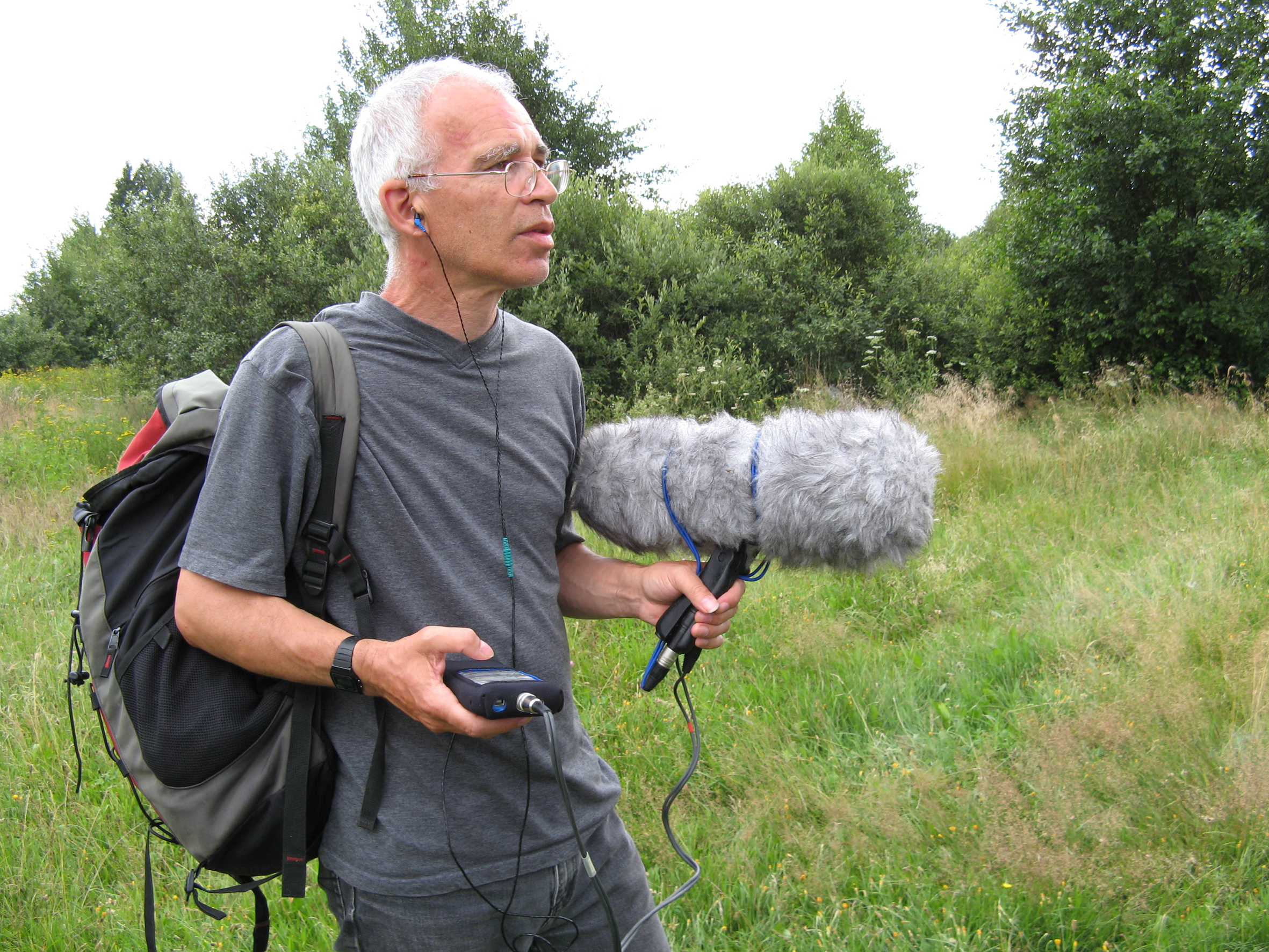 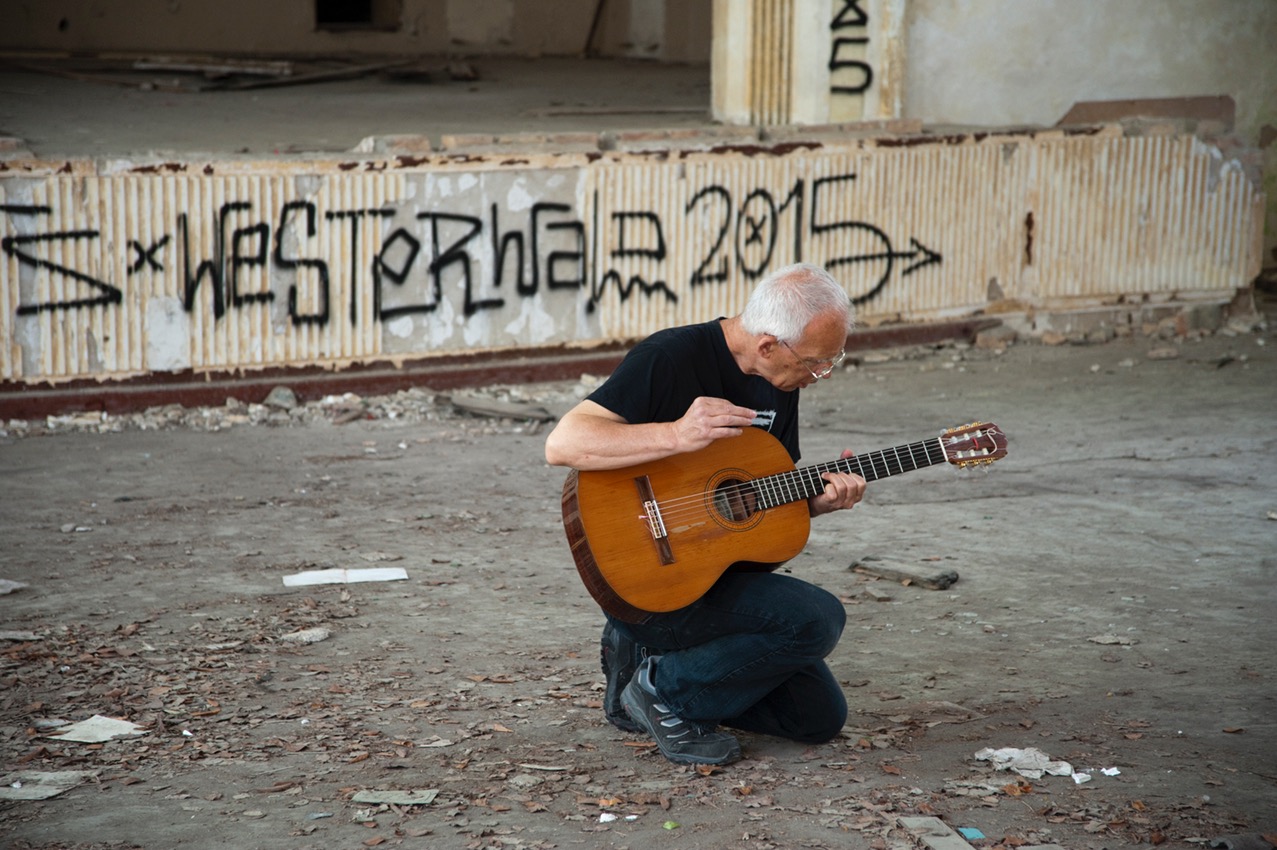