Sabine von Fischer is an architectural historian and critic with a background in architectural and artistic practice. In her PhD, she has adressed the question of acoustics at the nexus of architecture, technology, and culture at large. She is currently working on a manuscript entitled “Das akustische Argument” (The Acoustic Argument), contracted by gta Publishers. In this book, she examines the emergence of modern scientific acoustics, when listening by the human ear was complemented by electric measurements, and opened up choices such as to delegate listening to experts, as well as to claim that acoustics did play a key role in architecture’s functionality. Sabine von Fischer is also a co-editor (with Jeffrey Huang and Anton Rey) of “Staging Space. The Architecture of Performance in the 21st Century”, forthcoming with Park Books, and (with Olga Touloumi) of “Sound Modernities: Architecture, Media, and Design”. She has taught studios and seminars and presented her work in Asia, Europe, and North America. Her writing has been featured in journals, newspapers and academic books. Currently, she is a member of the research group “Epistemes of Modern Acoustics” at the Max Planck Institute for the History of Science in Berlin, and of the CTI-Project  “Activating Urban Sound Environment” at HSLU Lucerne. 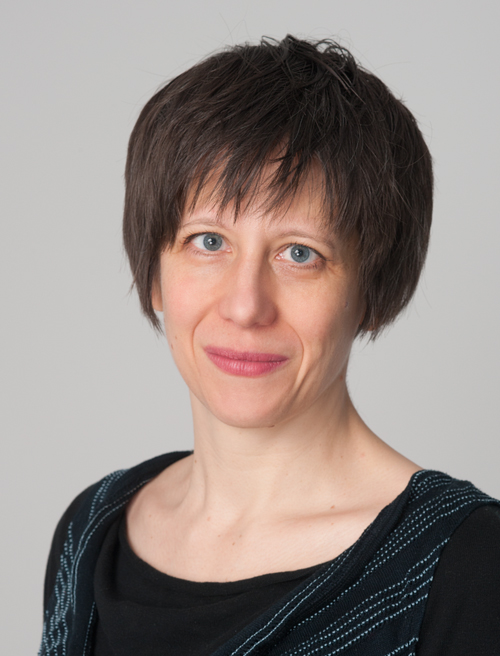