Stephan Barrett can currently be glimpsed as part of enigmatic duo Georges Kaplan Presents and amidst the sonic explorations of Postcards from the Volcano . He has also recently started performing solo under his own name, releasing limited edition 'sea . forest . wind' on Visible Near Midnight Recordings and making his live debut in August 2015 at the Full of Noises Festival of New Music and Sound Art in Cumbria run by Octopus Collective and co-curated by Helen Frosi (aka SoundFjord) and Ryoko Akama.

Having charted a course through various musical landscapes, ranging from recitals amidst the clinking of teacups in smoke-filled drawing rooms to crepuscular pastoral and noirish escapades on the open road, he now finds himself on a new shore. His growing fascination with the sonority of found objects, field recordings, radio, tape experiments and sound-based wandering combined with his ongoing enthusiasm for the sonic possibilities of the piano and other instruments will be the starting point for his next voyage. 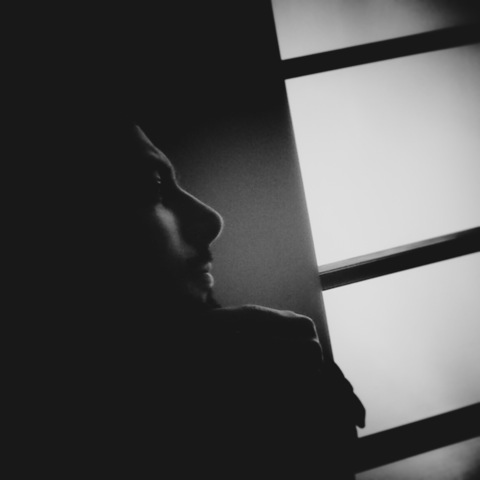