Head of Research and Public History for the Science Museum London

Tim Boon is Head of Research and Public History for the Science Museum and a historian of the public culture of science. He is responsible for developing the Museum’s research programme and for its public history programme, which is concerned with investigating the lay historical imagination as it relates to science and technology. In an earlier life he built his own synthesizers, but these days his musical activities are mainly limited to listening. He was curator of the stage performances by Icebreaker of Apollo (2009) and Kraftwerk Uncovered (2014). His first book, Films of Fact, was published in 2008, and most recently he published an account of the origins and early years of the BBC programme, Horizon. He is co-editor (with Frode Weium) of Artefacts: Material Culture and Electronic Sound, Artefacts (Washington: Smithsonian Institution Press, 2013). His exhibitions include Health Matters (1994), Making the Modern World (2000), Treat Yourself (2003, with Ken Arnold), Films of Fact (2008) and Oramics to Electronica (2011). 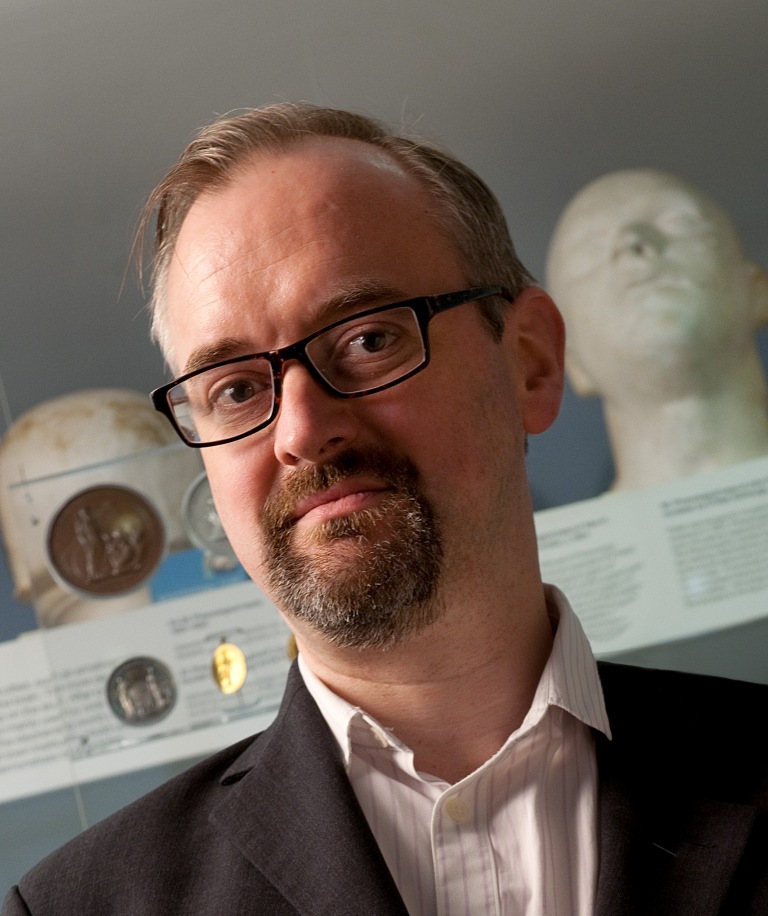